Pets are part of the family

The Kurt Zouma, kicking his cats story has highlighted how important pets are to people. With half the UK population owning a pet, they play a big part in society.

Increasing shops and cafes are becoming pet friendly. Water bowls are outside shops during the summer months as a sign you can come inside with your dog. If you own a shop why turn away half your target market.

Everywhere you go you see people walking their dogs and an increasing number of adverts portray pets. Even an energy company this year told people Hug a pet on an LBC interview, which was later retracted, but highlights how ingrained pets are in modern day society.

People call their pets ‘fur babies’ and fur pets’ for reason; they are part of the family. The live with you under the same roof, whether you own your property or you rent with a dog or cat. Moving without them is not up for discussion. Kurt Zouma’s behaviour is deplorable and many pet owners view it as ‘kids’ being kicked. People in their thousands have demanded he be dropped as mistreatment of an innocent child or pet must not be tolerated.

Despite a public backlash, West Ham football club have still decided to play him. They have dealt with matter internally. A £250,000 fine which is a mere 2 weeks wages for this particular footballer. Sponsors are re-evaluating their ties with the football club. At least the RSPCA have taken his cats into custody. It is a situation where action has to be taken. Footballers are public figures and this kind of mindless behaviour cannot be left unpunished.

In the words of Mahatma Gandhi, “The greatness of a nation and its moral progress can be judged by the way its animals are treated.”. The UK can certainly be seen as ‘great’ the way they have responded. Thousands have protested, sponsors have dropped Zouma as well as West Ham and there could be further action by the) RSPCA

Back in his home country, France, and where he is also part of the national football squad, animal rights group the 30 million Friends Foundation condemned the "heinous act" and called for Zouma to be suspended from the national team. There has been an equally big protest from across the channel.

The Kurt Zouma story is part of a bigger picture

Boris Johnson, the UK Prime Minister has his dog called Dilyn. There are even articles aboutthe Prime Ministers dogs behaviour on the BBC. This is how important dogs and cats are in people’s lives. There are numerous stories about how important dogs and cats are with mental health. Pets are proven to help reduce stress and anxiety and, in many homes, they play a vital role in easing loneliness. Dogs in particular can contribute to cardiovascular health as well as a social side when you're out walking with them. You see pictures of the Prime Minsater running and walking all the time with his dog.

Living and renting with pets issues

We are all ‘horrified’ by the images of Kurt Zouma kicking his cats. Yet we should be equally ‘disgusted’ about how UK landlords have so many issues with renting with dogs and cats.

Tenants with pets are at a disadvantage when renting with pets in the UK. As one London estate agent put it: “More Landlords are accepting pets these days, but the problem is with so many people offering on the same property they will often go for the no pet option.

You could argue that landlords are ‘kicking people with pets out of the door’. What this means is that persons renting with dogs, in particular large dogs or more than one dog, struggle to find a pet friendly place to live. Some end up having to give their dogs to a rescue shelter or have friends and family look after them until they can find a pet friendly landlord.

This does sound archaic in the modern world, that attitudes to pet owners by landlords and some agents is so negative. This is the reality. The misconception of a cat or dog ripping up the carpet of the furniture is firmly engraved in the mindset of many landlords.

Circa 30% of UK pet owners are forced to rent with their cats and dogs without informing the landlord. In some countries this is the ‘norm’. In Canada, people renting with dogs and cats, move in, then their pets come later and there is nothing the landlord can do.

Solutions to renting with dogs or cats in the UK

Renting with pets in the UK is certainly improving. Like all things it takes time. Unfortunately the UK government has not legally enforced an acceleration of the process.

Until then, many landlord will do as they please. 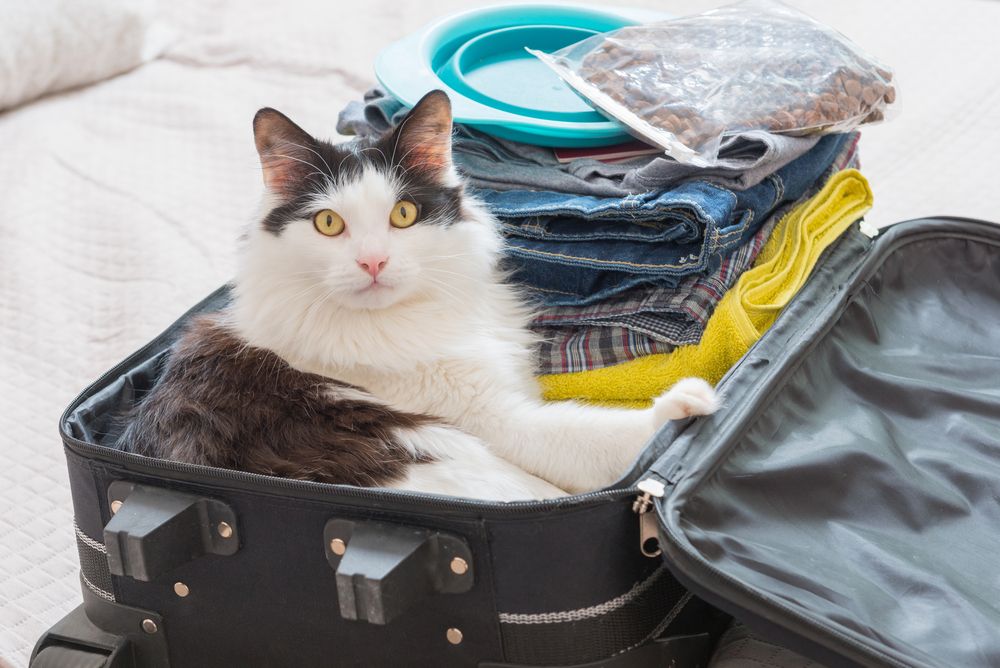 This article was written by Russell Hunt, Founder of Pets Lets, who has over 25 years’ experience as an estate agent as well as a London search agent.

For pet owners, based in the UK as well as overseas, we also offer a Relocation Service. We go through what you are looking for, come up with suggestions, source pet friendly properties through contacts, as well as negotiate on the rent and make sure all is in order with the tenancy agreement and includes a pets clause.

At Pets Lets we are so passionate about renting with pets, that we set up the Pets & Property Tips Facebook Group to offer fellow pet owners advice about the UK pet friendly rental market. 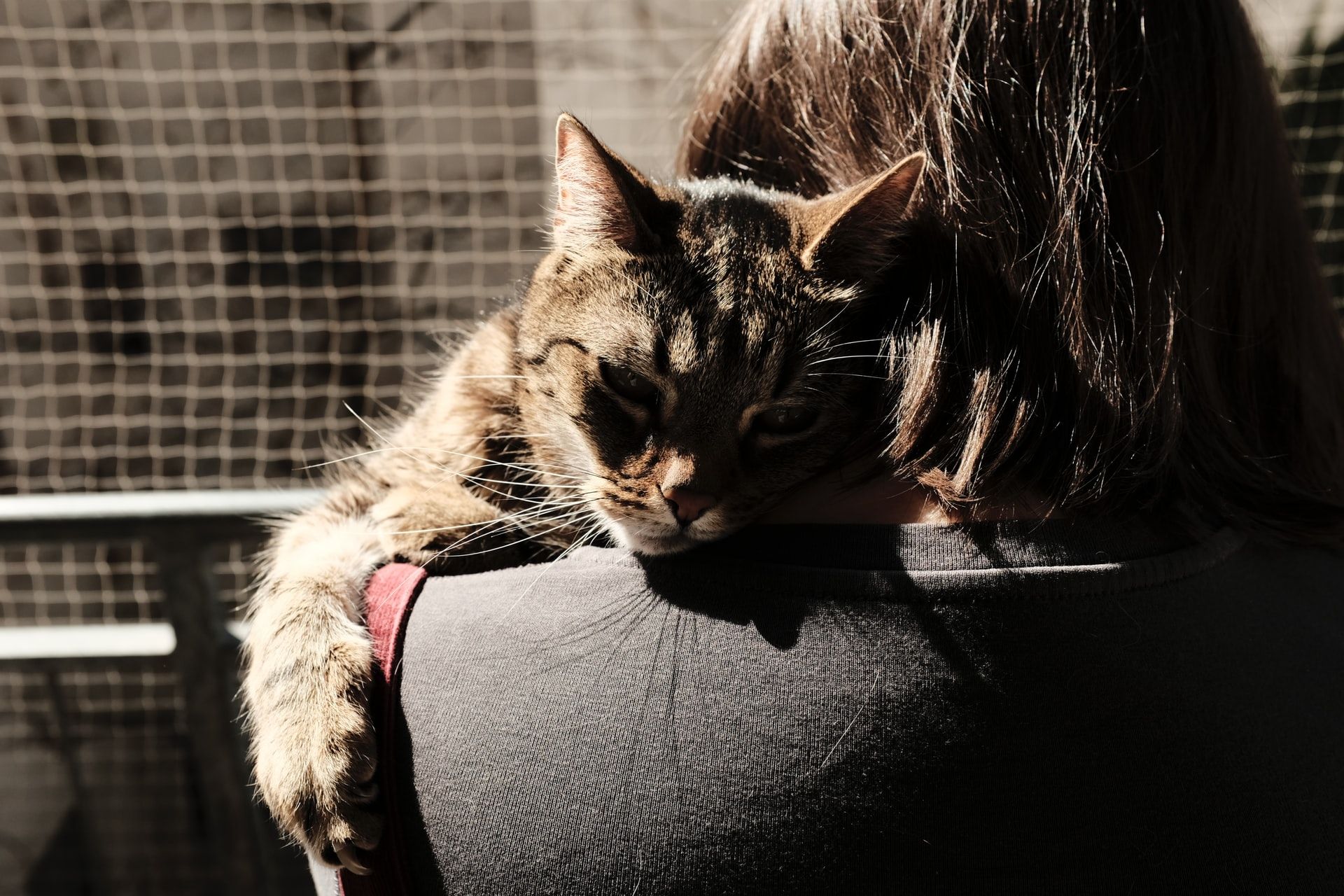